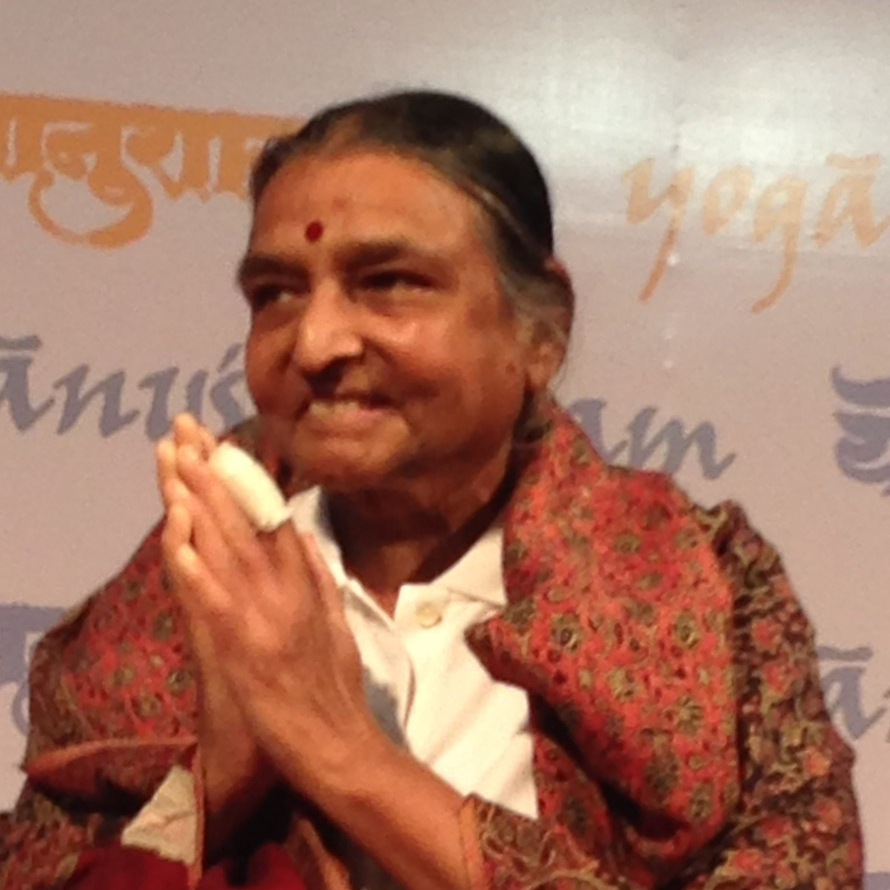 Geeta Iyengar is the eldest daughter of the late BKS Iyengar and has been described as ‘the worlds leading female yoga teacher ‘. She alongside her brother Prashant S.Iyengar has been the co-director of the RIMYI in Pune and facilitates her own international teaching intensives. Geeta heads the medical classes at RIMYI and has published many yoga books including, ‘Yoga: A Gem for women’.

Geeta’s 70th Birthday celebration; a ten day Iyengar Yoga conference, was recently held in December in the hall at the Balaewadi stadium in Pune. Everyday Geeta entered the Stadium to the welcoming and adoring of over 1200 students from over 52 countries who gathered from across the globe for her teachings. Geeta spoke of Guruji’s passing and acknowledged that we have ‘lost a pillar’. She spoke of Guruji’s influence on us all and how he will always be in our hearts.

The theme of the conference is ‘Yoganusasanam’, meaning yoga is ‘Anusasanam’; governed disciplined action, to lay down the rules, to govern, to guide or to give a code of conduct. On Day 4 of the intensive the Australian practitioners were placed right in front of the stage, with Geeta’s sharp eyes observing every move we made! Nothing escapes Geeta and many have been called up on stage to illustrate her teaching points. 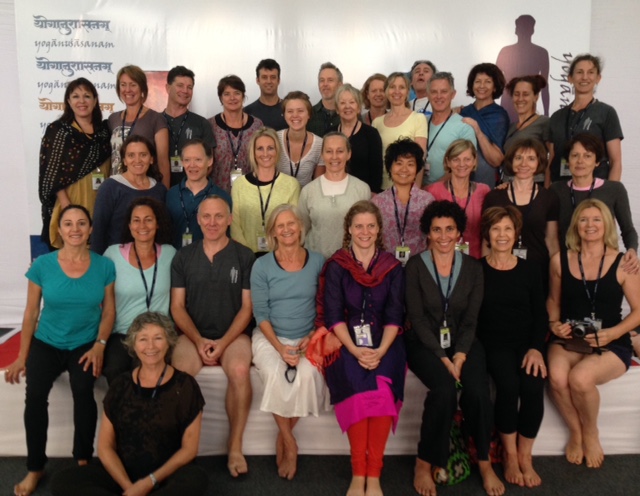 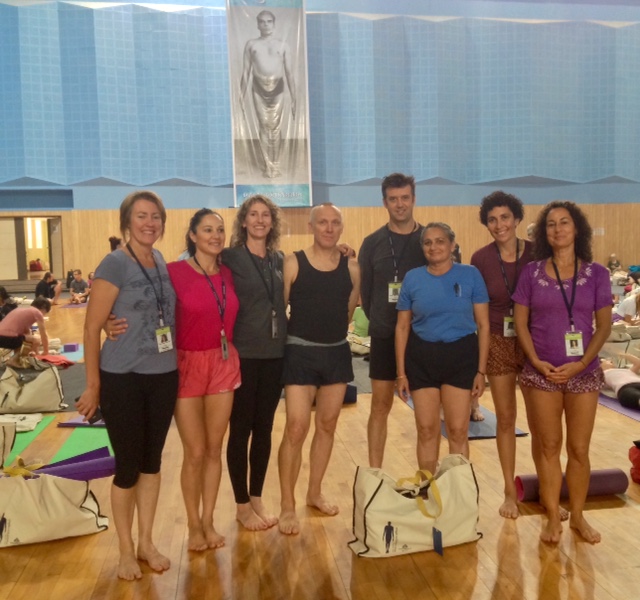 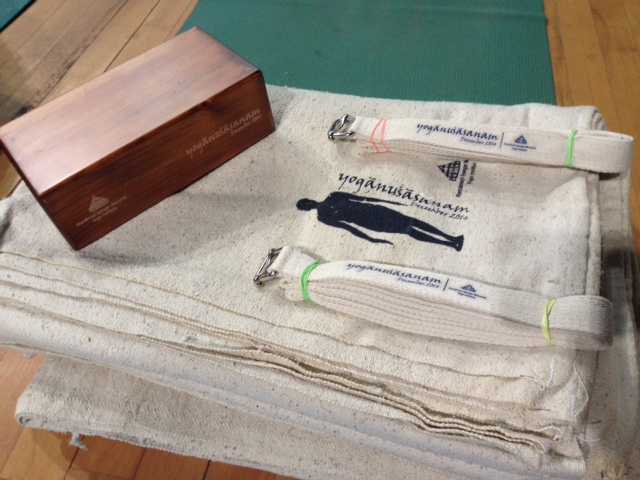 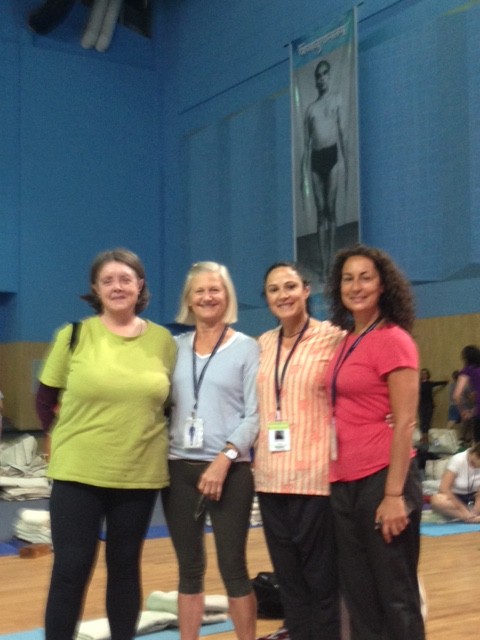 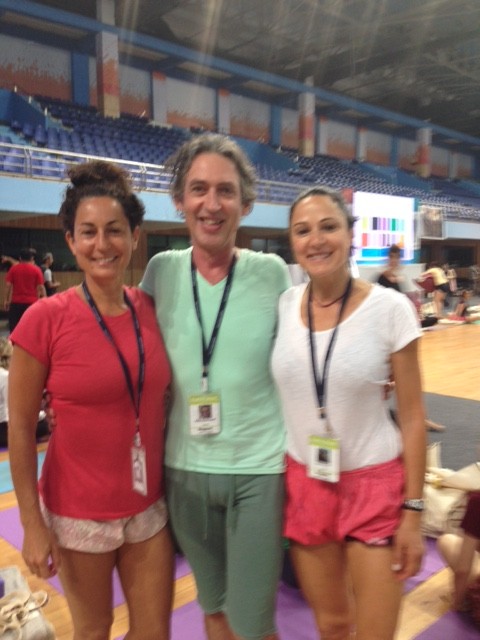 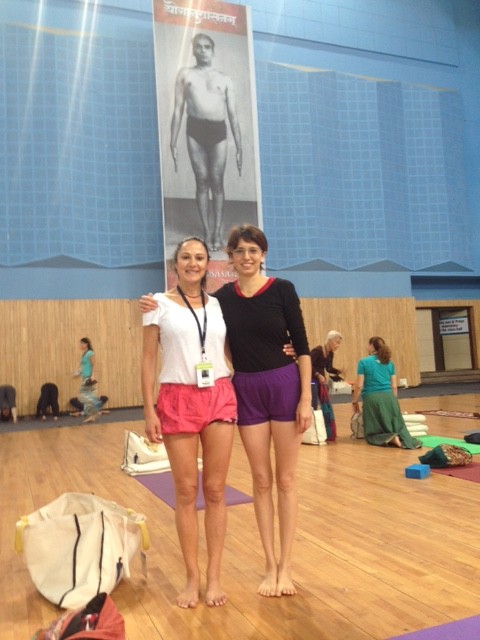 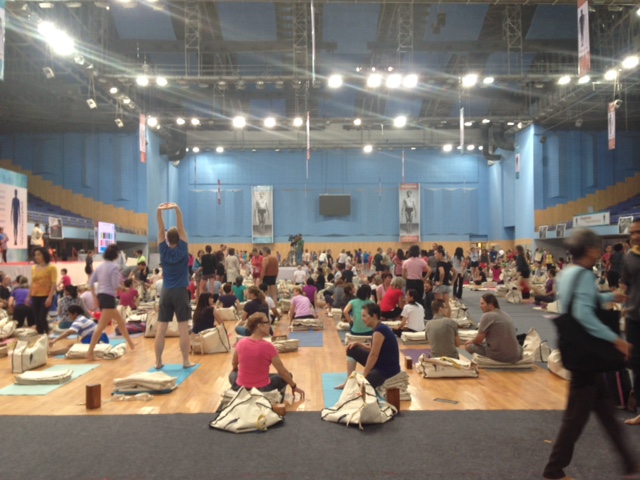 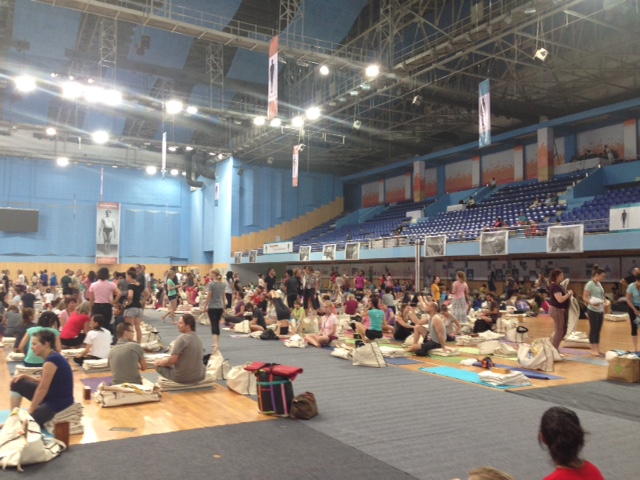 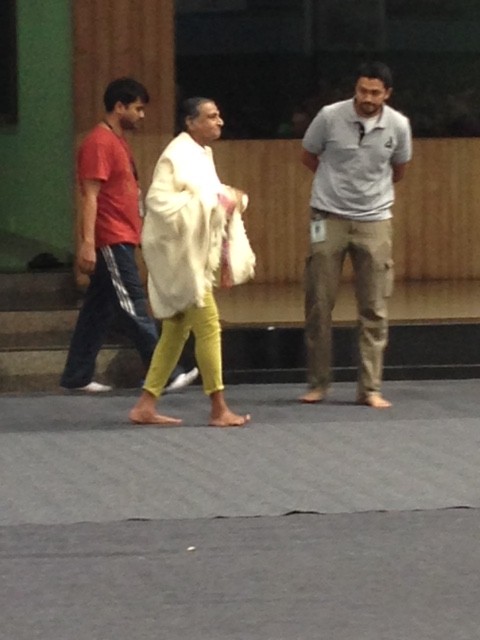 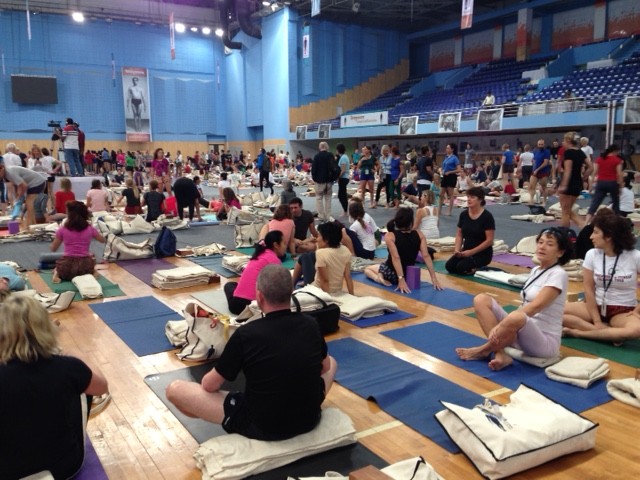 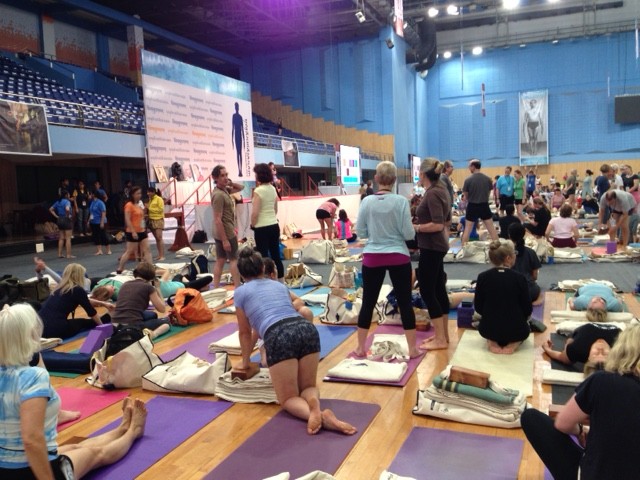 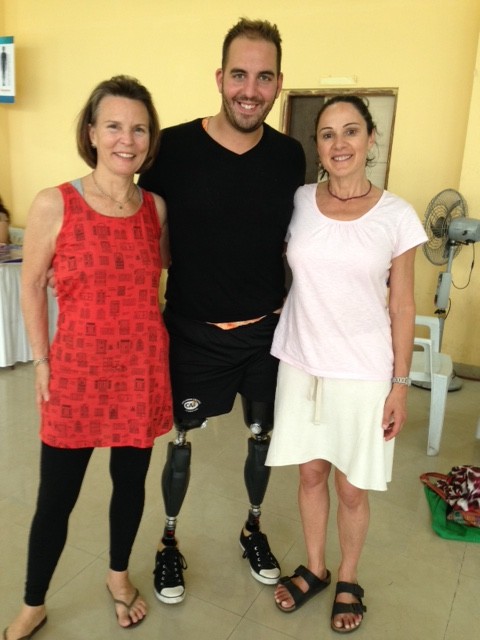