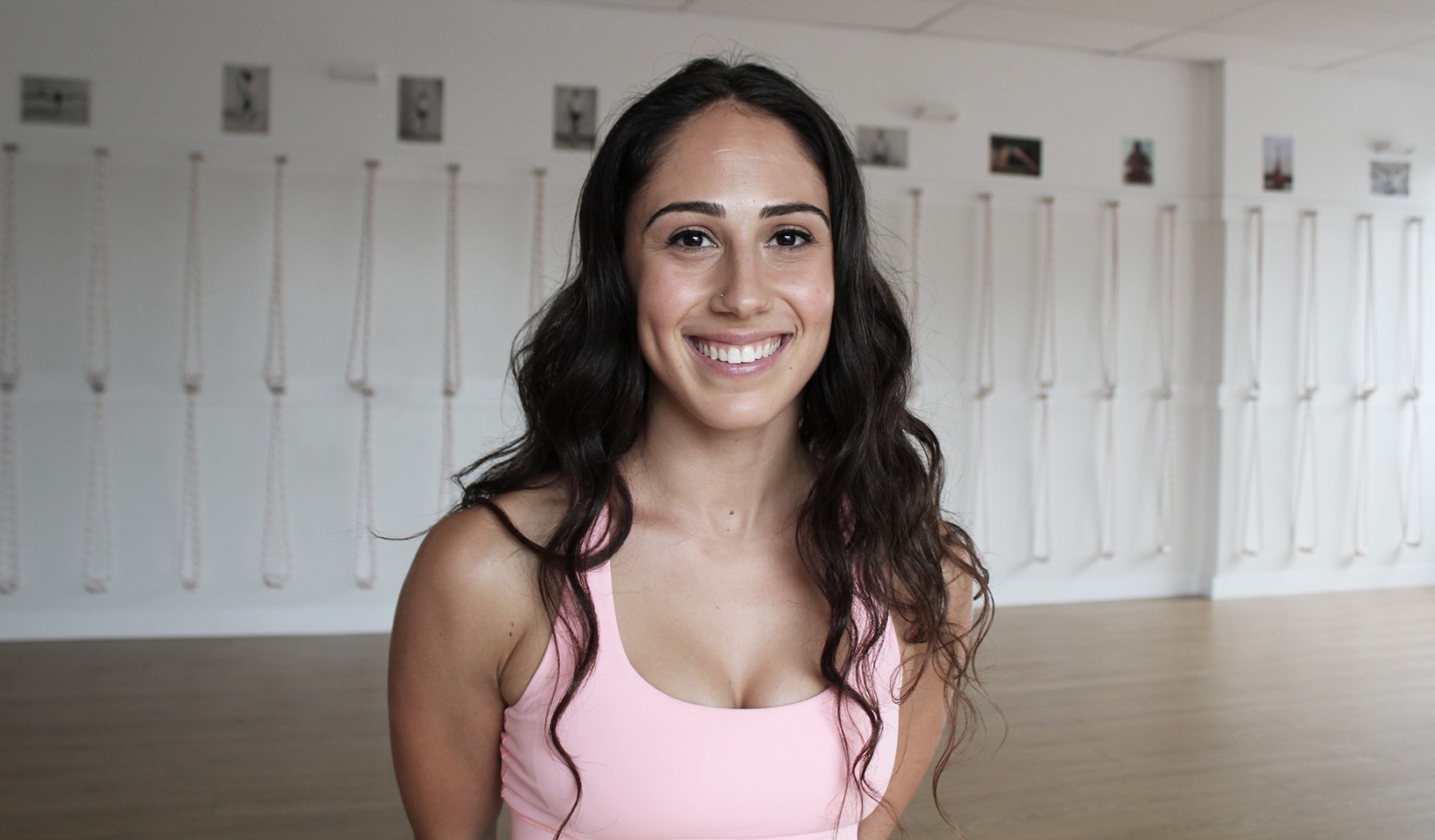 Ashleigh began practicing yoga at a very young age. Growing up watching her mother hold headstands for minutes on end was always an inspiration. Yoga was also a wonderful and necessary accompaniment to her dance and performance practices.

During her younger years Ashleigh trained extensively at the Johnny Young Talent School. Ashleigh then went on to completing two years of full time dance training at Patrick Studios Australia 2009-2010 and was awarded ‘Dancer of the year’ upon graduating. In 2011 she then went onto completing the school’s full time Musical Theatre course in 2011 and began working with Collaboration the Project dance company and Sole Symphony Hip hop Crew.

Upon finishing her training she was offered a 5 month touring contract around Australia with Entertainment Store’s ‘Elmo’s World Tour’. She then went on to training for three months in LA.In 2013 Ashleigh appeared in the ‘Target’ mother’s day and Christmas commercials, she was also a principle in Faure Experiment dance company’s ‘Together as One’ and Collaboration the Project’s ‘Yours Truly’. In 2014 she appeared in a new dance work ‘Linked’ and in 2015 was thrilled to make her Music Theatre debut in Stage Art’s ‘In The Heights’.

Ashleigh is very excited to be teaching the kids and teens class.